Heartbreaking this SNAFU. The Vogue article below shows that America should be ashamed of itself. 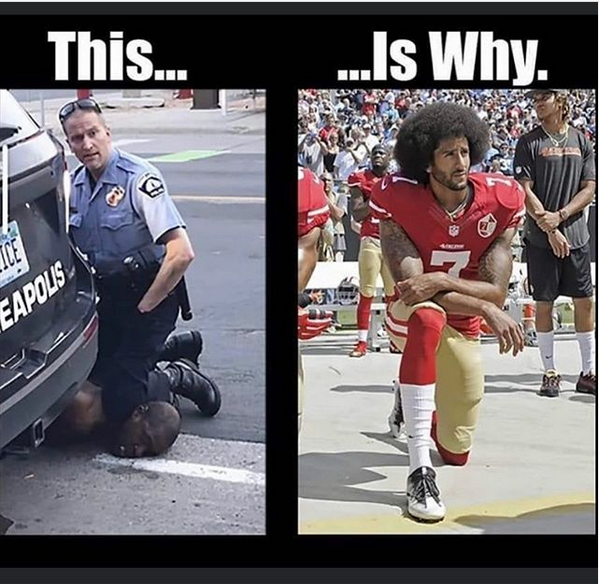 "What we've seen over the last two days ... is the result of so much built-up anger and sadness," he told reporters. "Anger and sadness that has been ingrained in our black community, not just because of five minutes of horror, but 400 years.” 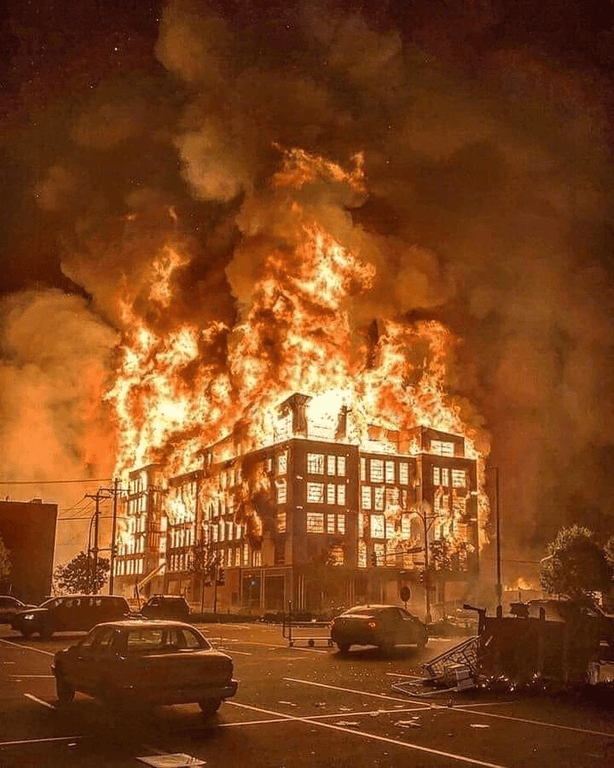 Just spoke to Governor Tim Walz and told him that the Military is with him all the way. Any difficulty and we will assume control but, when the looting starts, the shooting starts.

Trump offers gasoline as a solution. We know what to expect from his supporters. The ruling class benefits from pitting groups of people against one another. Social justice movements work for everyone. Black Lives Matter is a social justice movement. So is the Palestinian led BDS (Boycott, Divest, and Sanction) movement.

To the Christians who talk about what 'those people' should and should not do, maybe you could consider this:

Bear ye one another's burdens, and so fulfil the law of Christ.

This person, with a clear understanding of what systemic oppression does , who for decades has put these words into action was my best hope for change in the United States. 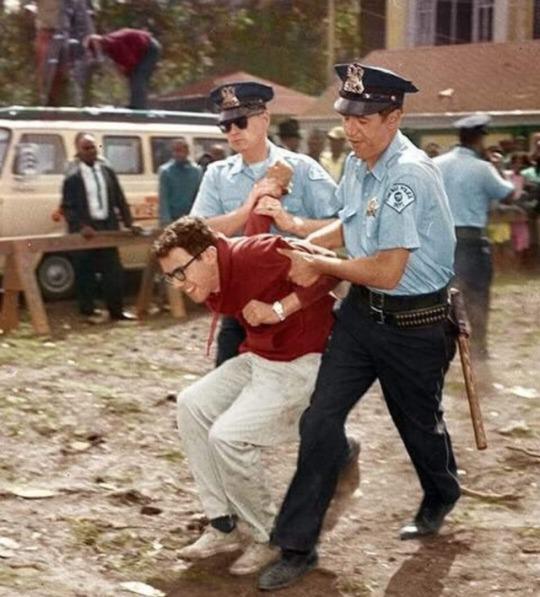 Would that life in the US in 2020 reflected the words of the Rolling Stones.

Unfortunately, it is NWA's music that is appropriate, still.