Breaking Up Is Hard To Do

Damning with faint praise, accidently. This is a thing.

When I told a professional colleague that a person had bullied me and many others, he responded with "I suspected she had it in her, but she has x useful skill." As if no one else had that skill and it somehow excused her ongoing bullying. She continues to be invited by my colleague to run conference sessions and is clearly part of the club. I was recently told in an email that "Trump is not the worst president. He has done some good things." Another accidental damning with faint praise.

What these two examples have in common is that they allow damner and damnee to carry on with really bad behaviour as if nothing is wrong. By just letting it go, one enables the same behaviour in the future. This is where we have been for centuries and are now with white supremacy. Enough, is more than enough.

You will absolutely, positively, have to break up with actual white people.

Op-ed: Jason Whitlock, here's why you're wrong about BLM, KKK

There seem to be a lot of people on the right and in the right-wing media who are condeming the violence on both sides. This is a weasely way of avoiding the truth. The violence was promulgated by right wing fascist types in Washington on 6th January and basically wherever violence was seen during BLM protests across the country. This is not a both sides issue, it is a one side stirring up shit everywhere they go issue.

Relatedly, ANTIFA is not a group. It is a political and social position -- anti-fascism. Those that are pro-fascism have to make ANTIFA sound like something it is not. Perhaps this is because it is a pretty hard sell to be pro-fascism or to proclaim that one is not anti-fascism.

Let's talk about what happened on Capitol Hill.... - YouTube

Companies continue to try to control devices that you buy. Farmers have pretty much had enough of this crap. Others as well. So many that there is legistlative action happening at the state level.

Every year there is a Consumer Electronics Show (CES) which supposedly is a "global stage for innovation". Here is a list of worst in show for repair, privacy, etc. 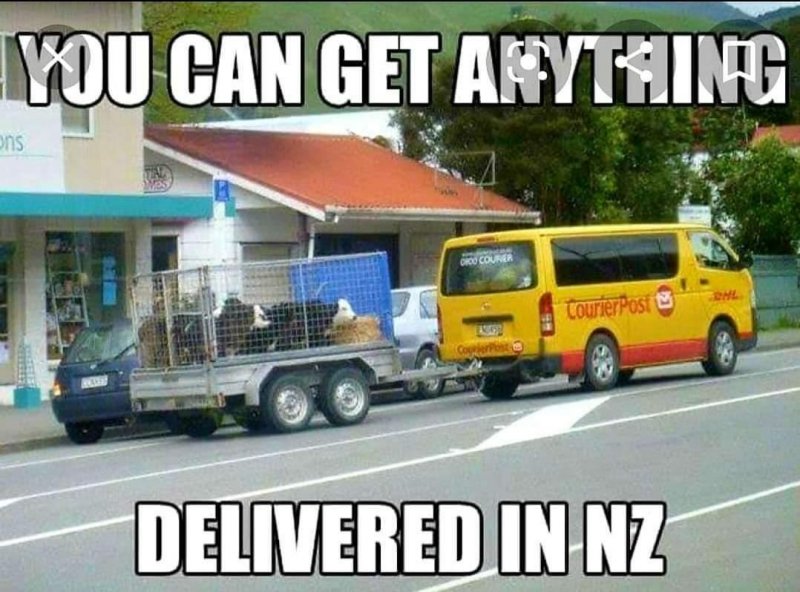 Inside the U.S. Capitol at the height of the siege - YouTube

Federal law enforcement officials are still working their way through the mess. We are now just over 2 weeks past. The news coming out about the details is very concerning. There was planning, financial support, and clearly a push from the (former) President. And yet, there are still lawmakers saying that the election was stolen. On top if this, the Arizona Republican Party has become a Trump Cult circus that censures those members who do not agree with their lies.

If attempts to overthrow the government are not met with the full force of law, then others will try again expecting no repercussions. There sure as hell won't be unity without accountability.

A bit snarky, but too often spot on. 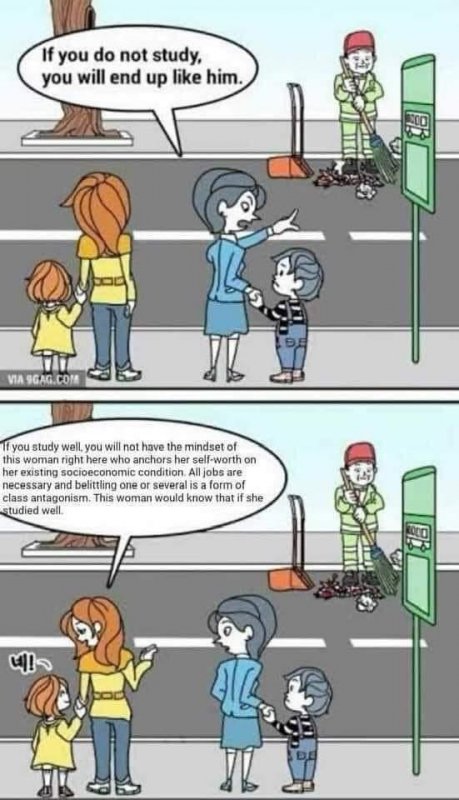 Via Soylent News. The comments are a microcosm of the general population. The skeptics demonstrate one logical fallicy after another. Fundamentally, an economic system which is based on extraction and unending growth leads to the destruction of the civilisation which follows it. If humanity is to last, then there will be many very difficult changes that must be made. Changes that are not inherently difficult, but people find change difficult.

The case for a four-day week | New Economics Foundation

Our business model allows for a pretty flexible schedule. Working from also has serious benefits. It is easy to cook slow food meals or schedule contractors to do work or to run errands or make medical appointments. These things can be difficult for people with 'regular' jobs. A four day work week would certainly help.