I asked Adrienne if I could write something for Nick's memorial service. She gratiously agreed. This is what I wrote.

In memory of Nick Lauter

Nick was a great friend to many, many people. Those of us counted among them know how fortunate we are. When he moved to the University of Illinois, a work colleague told me that we would get along well and that he was looking for a place to live. The apartment above me was open and we got it sorted. Not only did we get along, but we became close friends. His infectious curiosity, kindness, and eagerness to share his knowledge and interests was extraordinary.

He taught me how to skate board so that I could try the board he had attached a sail to. He was a patient teacher. Nick got a bunch of broken mountain bikes from the University and made a working one for me. He took me to Wisconsin for camping and white water rafting. It is a bit incredible that this uncoordinated geek in his early thirties managed to keep up (sort of).

I shared my love of Free Software philosophy and helped him to build his first computer from mail order parts. We installed Debian GNU/Linux on it. We shared many meals together and spent a lot of time hanging out -- talking about science and life.

Nick told me about the Maize Genetics community with enthusiasm. He was a top notch ambassador and personally demonstrated the best attributes we see in that community. Little did I know how much this group would mean to me some years later.

It was during our time as neighbors that Nick and Adrienne were courting. He would go visit her many weekends and return to Urbana with a bounce in his step and much to talk about. You know what an excited Nick was like! I heard a lot about his hopes and dreams for a future with Adrienne. Long before I met her in person, I felt like I knew her pretty well. Nick and I been friends for about a year when he asked me to be his best man. When I responded with "Are you sure?", he was. It was one of my life's special privileges to do that.

Now and then we would catch up at Maize Meetings, sharing what we'd been up to since we last met. Often reminiscing about old times in the Urbana neighborhood with a mischievous twinkle in his eye. What fun we had with our friends there! I now live in New Zealand. I have been looking forward to the time when Nick and Adrienne would visit Robyn and me here. He'd love this place and the natural beauty of the outdoors. We'd fill each other in on what has happened in the time between, have endless bbq's, and laugh together.

By the time Nick and Adrienne got married, I had moved on to Cornell. We did not see each other often, but when we did it was just like the early days of our friendship. Over the years, it seemed to me that Nick was living the life with Adrienne and their family that he hoped and dreamed about in Urbana. Nobody deserved it more.

Before writing, I looked through my photo gallery for photos with Nick in them. A small collection are below. The one with him leaping into the pool kind of sums up his approach to life. 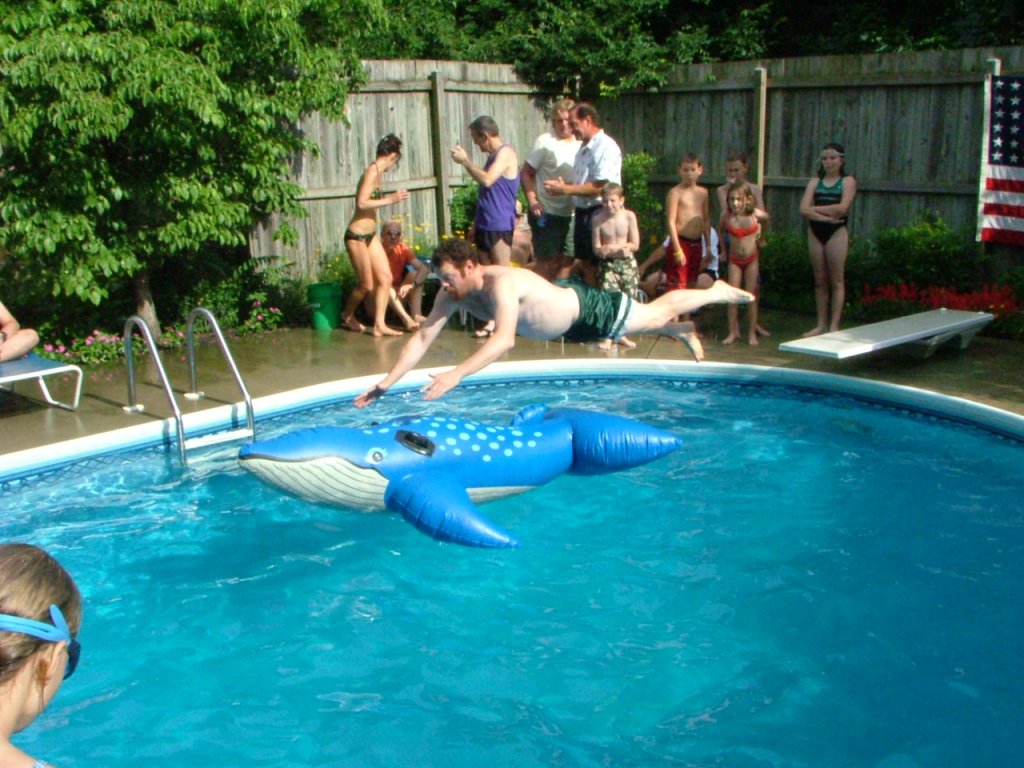 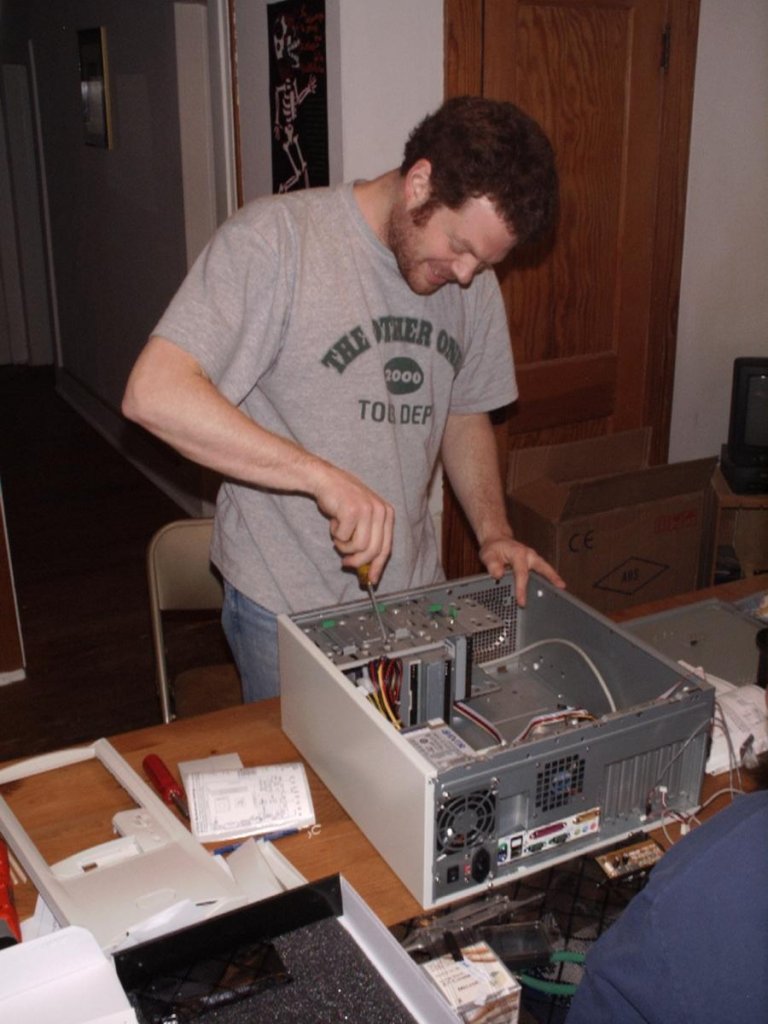 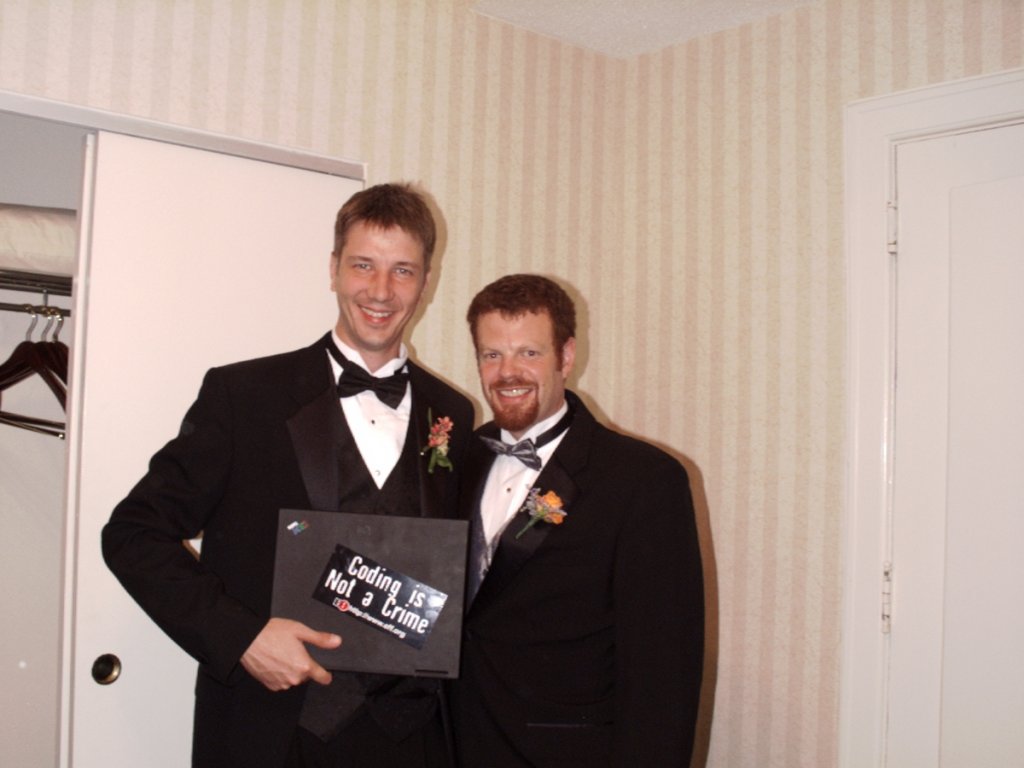 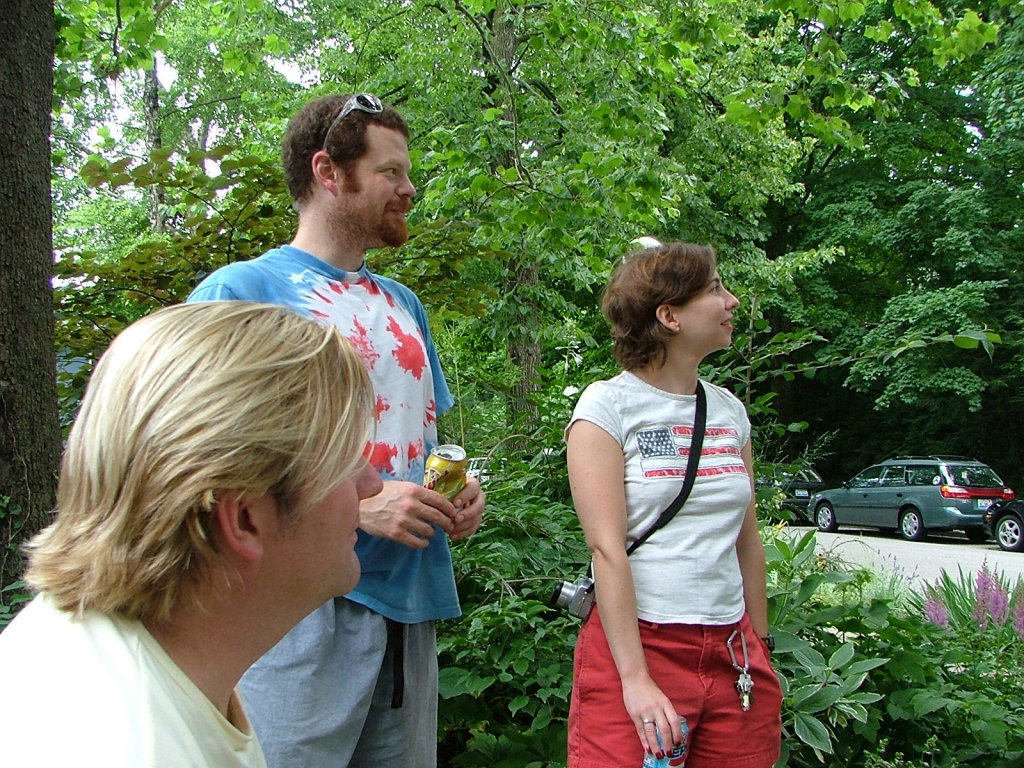 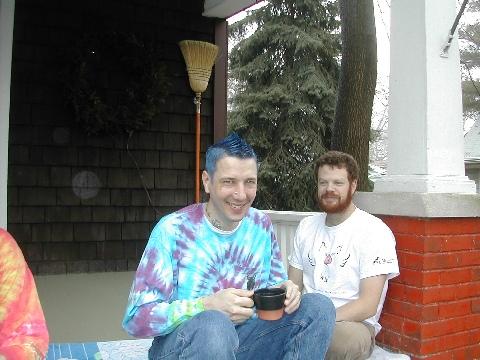 I'm still a newb at using git. It works very well for our bioinformatics platform infrastructure. I just don't use it frequently enough to become an expert.

This book looks pretty useful and is licensed for sharing.

We had our 3rd GFANZ AGM on Saturday morning. I made some changes to the format this year in an effort to bring some new things to the group and make it a bit more interesting. We had a discussion about the Indigenous Genomics Institute lead by Lisa Warbrick. We also had about an hour long conversation with my old friend Peter Schweitzer.

One of our principles at GFANZ is sharing information as broadly as possible. We recorded the video conference of the discussion with Peter and published it the next day. This is that video.

'Very worst of the pandemic' ahead in US with no apparent strategy, experts say | World news | The Guardian

Between the calling of the election and the installation of a the new president, it looks like there will be no plan for dealing with the pandemic from the Trump administration. Not that this is new or anything. It is cold and flu season in the US and there are the Thanksgiving, Christmas, and New Years holidays on top. Those holidays typically involve travelling around the country, gathering in large groups, and sharing meals. There are a lot of people acting as if it is over. Ugh.

An Archive of a Different Type - Internet Archive Blogs

I just love the Internet Archive. So much great stuff there. It has been a huge source of books and educational materials during the pandemic. It is also has very useful tools. I make frequent use of the wayback machine on this site so that articles I link to will be around in the future.

It seems that Jason Scott got his dream job. The linked article is a huge treasure trove of materials that will be accessable to everyone instead of disappearing. Check out the article and the archive.

The Internet Archive is one of the outcomes of the Free Software and Free Culture movements in the 1990's. Others include Wikipedia, Electronic Frontier Foundation, and Creative Commons. All of these were put down by the big corporates at the time as unworkable, inferior, etc. In 2020, these organisations underpin much of the global knowledge sharing infrastructure -- and they do it with neither cost nor advertising to the user.

Demand sharing unleashes the “power of pull” for your science research